Supplies and exporters of Gensets

Supplies and exporters of Gensets :

A diesel generator (also known as diesel genset) is the combination of a diesel engine with an electric generator (often an alternator) to generate electrical energy. This is a specific case of engine-generator. A diesel compression-ignition engine is usually designed to run on diesel fuel, but some types are adapted for other liquid fuels or natural gas.

Diesel generating sets are used in places without connection to a power grid, or as emergency power-supply if the grid fails, as well as for more complex applications such as peak-lopping, grid support and export to the power grid. 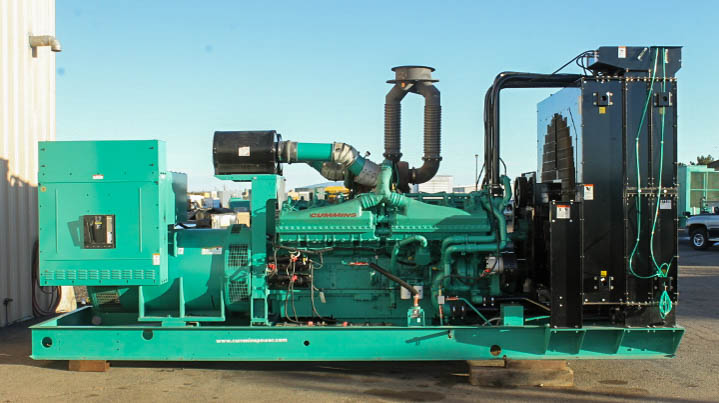 The engines are all still in a vehicle in working order when ordering becomes possible, To guarantee the condition of these import engines, Motor Imports has an agent witness the engines running and conducts a quick report. The import engines are separated from the vehicles overseas. When an engine is ordered for replacement purposes, the starter motor and alternator are removed from the motors. The Engine Mounts are more often than not cut so do not rely on getting these in good condition when ordering an import engine.

The exhaust flange will be cut a couple of inches down so it can be used if need be to attach to the original exhaust system. If the engine was a manual then the clutch is usually left on while if it was an auto, the torque converter stays with the transmission. So in quick summary an import engine will come complete less starter motor & alternator, with a manual a clutch is usually still attached (removed if no good), an auto does not come with a torque converter, the engine mounts are usually cut, and there will be a bit of exhaust flange to work with. 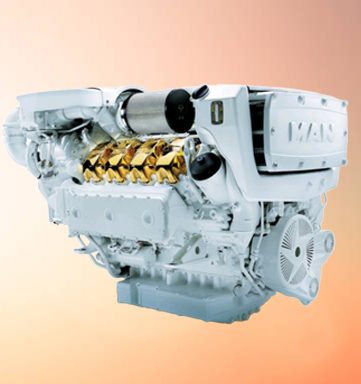 Forklifts are used every day all over the world to move material and keep supply chains up and running. Nearly everything you see has come into contact with a forklift at some point along the way. 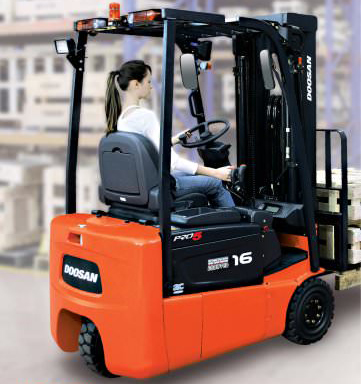 We provide most authentic import shipment data (based on bill of entry) of Indian companies that import Stacker from many other countries. 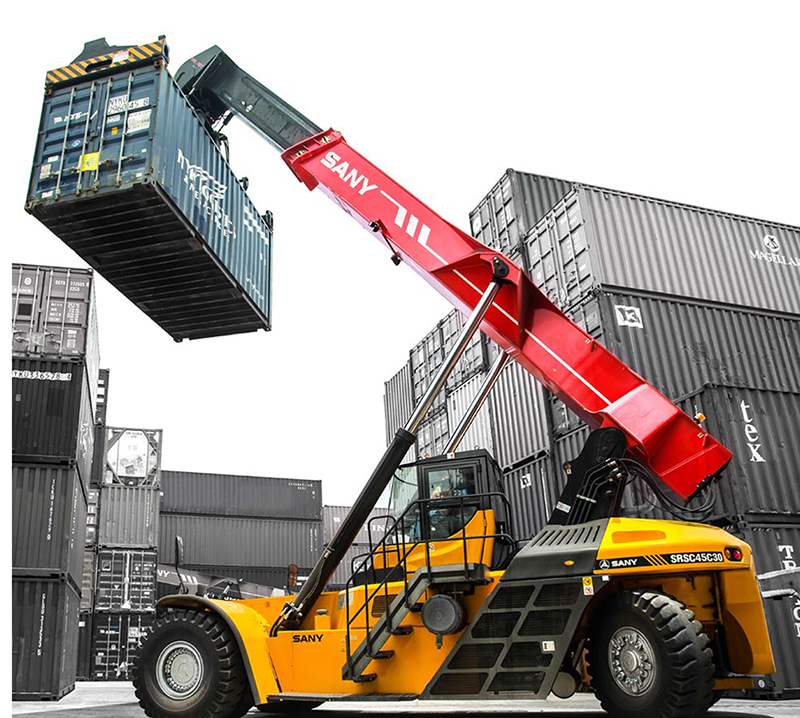 Crane is a powerful and heavy machine which is used for lifting, lowering of heavy objects, machinery etc with the help of cables and pulleys. They are mostly used in heavy constructions and manufacturing of heavy equipment industries.

There are several types of cranes used in constructions depending on the type of work.

Cranes are the most important part of mega project constructions and heavy industries. Actually, they made our work too easy, due to them we don’t need to lift any heavy objects or lower it. They did our all hard works in less or no time. Now we can work anywhere with the help of cranes, we can work in the middle of seas, in sky rising building with very ease of import and export 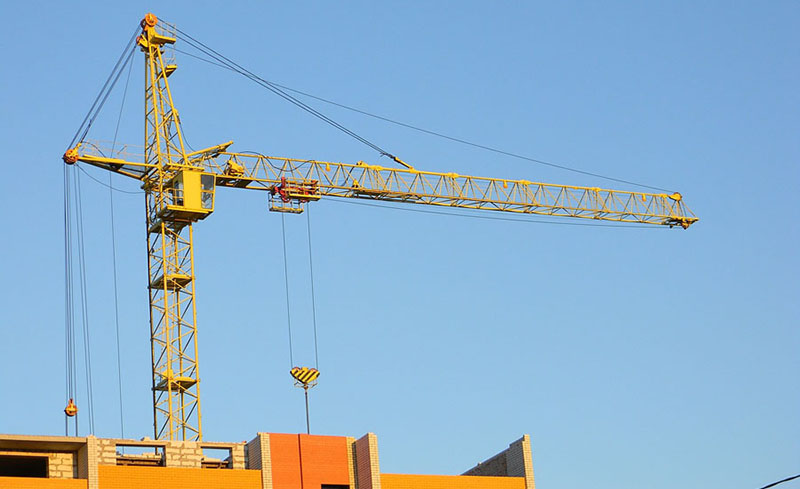 Boat Export and imports yacht transport method is used for larger power boats and yachts when boat is too large for trailer or to fit either container or Ro-Ro feeder’s door opening. We manufacture custom made shipping cradle, American used boats delivered by land or Captained to port where loaded and secured on the deck of the ship using port cranes and derricks. Shrink wrap protection film is used to protect a boat while in transit.

Although shipping rates and port fees are higher it still can be very economical to ship this way. The reason for the higher rates are due to the use of extra equipment such as fork lifts, cranes, man power, and of course cradle costs. 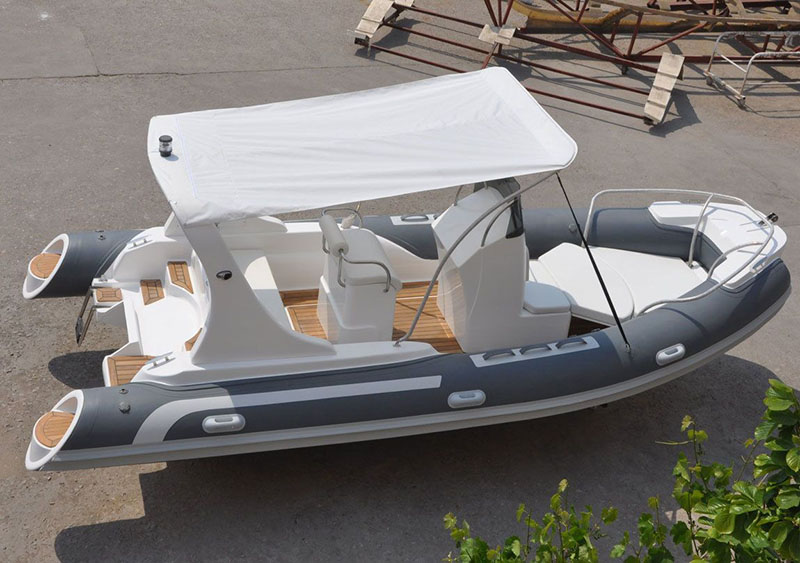 Sea Launch is a multinational spacecraft launch service that used a mobile maritime launch platform for equatorial launches of commercial payloads on specialized Zenit-3SL rockets through 2014. 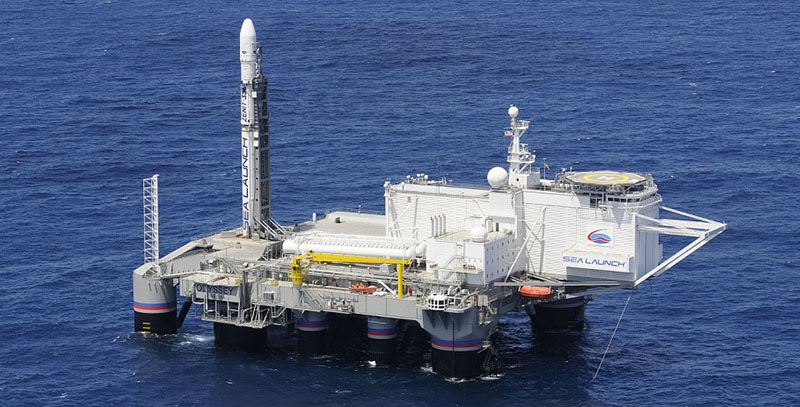 Import of most of the items under Boats,Ships and floating structures are subject to approval or guidelines issued by department of animal husbandry and dairying. Mport of ships, vessels, boats and other coastal water transport crafts allowed subject to fulfilment of policy conditions of importing country. The importers of floating structures, boats and ships may contact necessary government agencies of importing country to have an accurate information on requirements of import to use of garges. 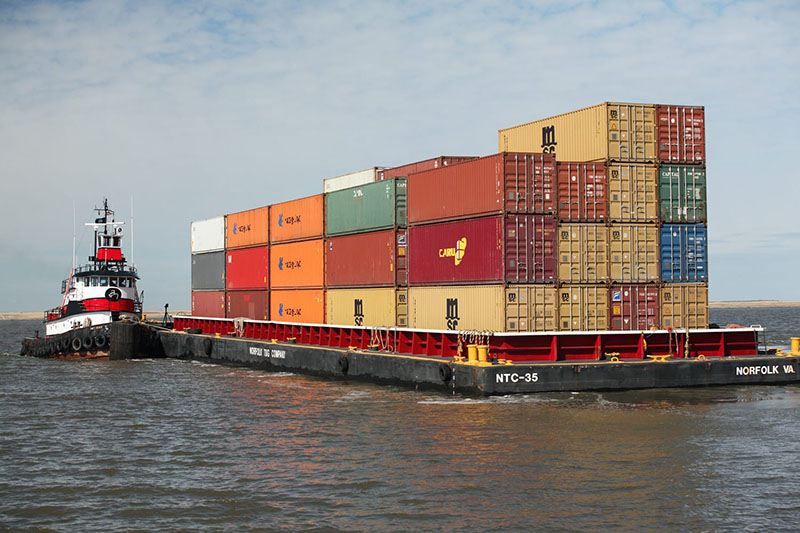 Large range of workboats and rigid inflatable boats (RIB) caters for the needs of the coast guards, offshore companies, contractors and port authorities. 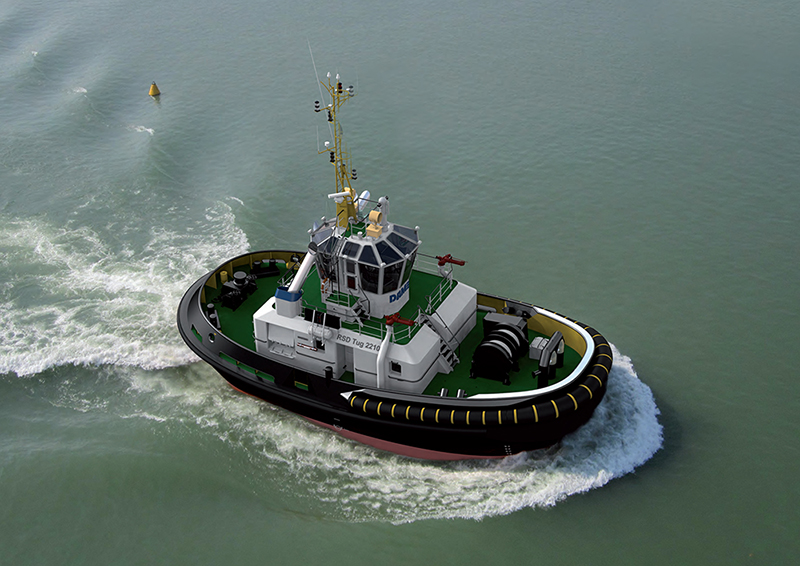 A tugboat or tug is a type of vessel that maneuvers other vessels by pushing or pulling them either by direct contact or by means of a tow line. Tugs typically move vessels that either are restricted in their ability to maneuver on their own, such as ships in a crowded harbor or a narrow canal, or those that cannot move by themselves, such as barges, disabled ships, log rafts, or oil platforms.

we are able to import and exports of tugboat. 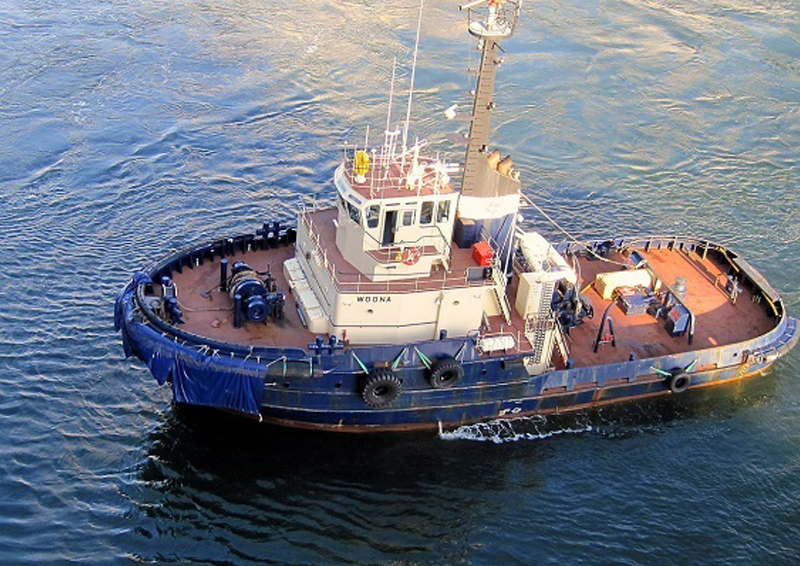